This year we organised a charity horse ride on 21st September starting from Burrow to commemorate the Brooke's 80th Anniversary. The rider' route took in Grabbist Hill, through the Bratton Estate by kind permission of Hon Roland Lytton and some who were on the 15mile route continued on to North Hill, then back via Tivington. We particularly wanted to go through the Bratton Estate as in 1914/15 mules for WW1 were kept there to rest and recuperate after their journey from the USA to Avonmouth docks and then on the Minehead via the West Somerset Railway. To remember the mules we had four members from the British Mule Society come and stay with their mules and take part in the ride. It was an amazingly warm and beautiful sunny day and at the end riders were treated to tea & cakes. A sum of £900 was raised for the charity. 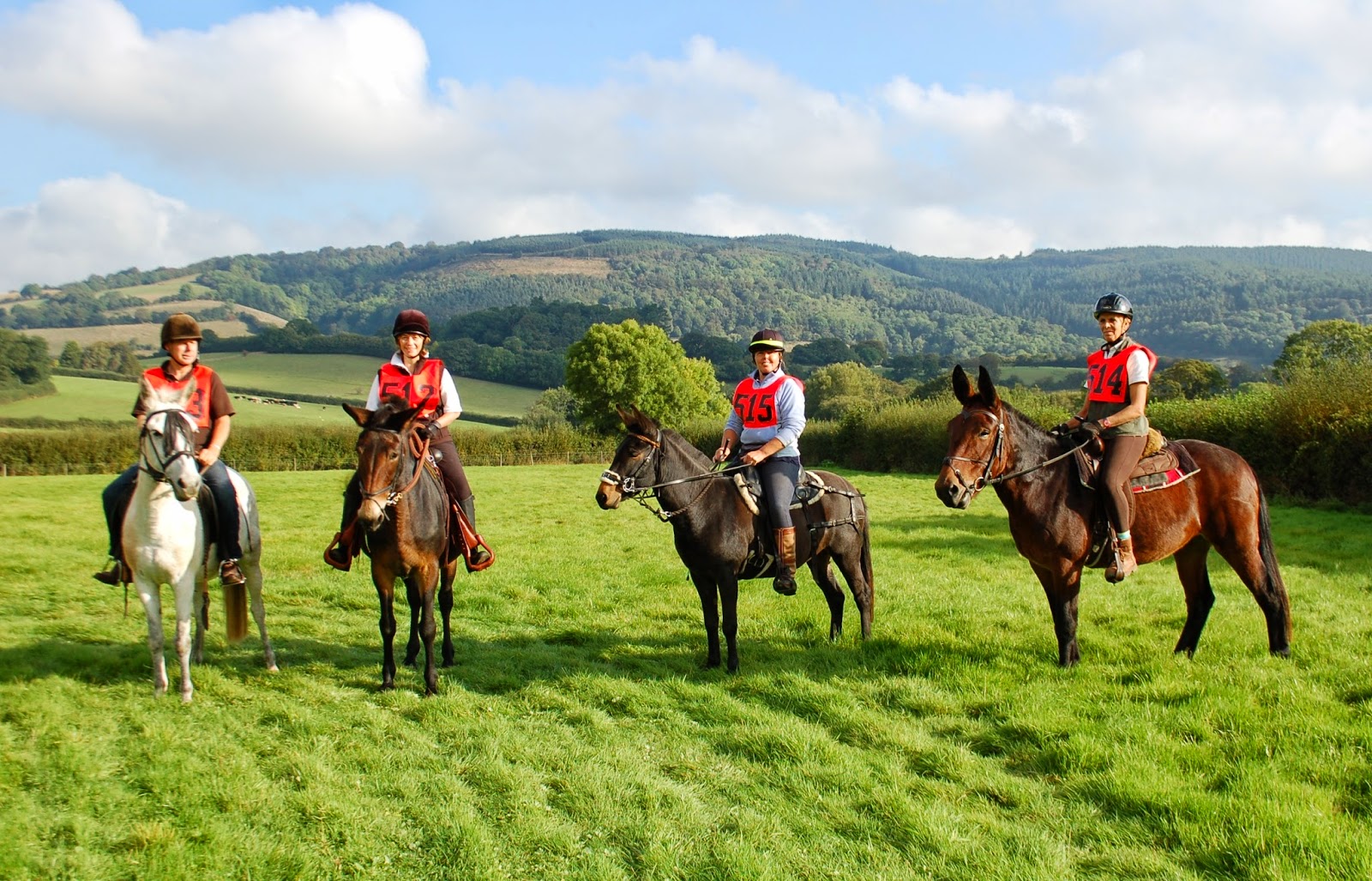 Posted by Maggie at 6:11 AM No comments: